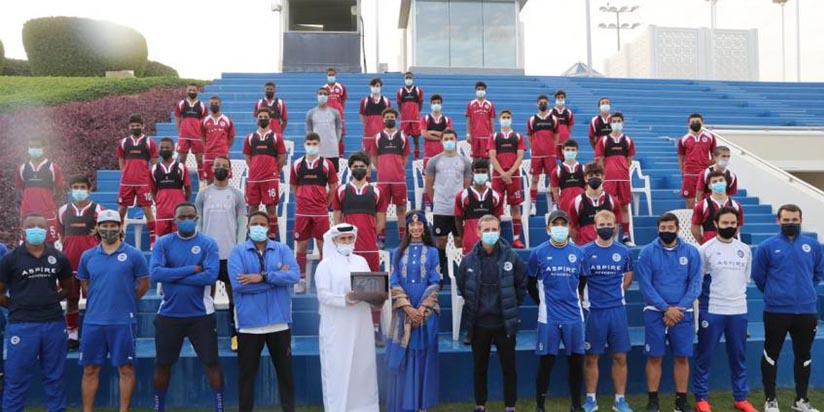 The official ambassador delegate for Football World Heritage ( Football candidate to UNESCO World heritage) , Princess Rani Vanouska T-Modely visited Aspire Academy and met with football student-athletes and coaching staff, during one of the football training sessions. Rani Vanouska T.model, also named “the Football Princess” was met and welcomed to the world-renowned institution of youth sport development by Aspire Academy Deputy Director General, Ali Salem Afifa, who went on to accompany her to the academy outdoor football pitches where Aspire Academy football training sessions were taking place. “l am happy to come to Aspire and see the future team players of Qatar national football team and to see the young players who will take over from likes of Almoez Ali is a testament to Qatars drive for sport development. l congratulate you for everything you are doing here, and it's been an honor for me to visit Aspire Academy,” said Princess Rani in a statement during her visit. This
Enregistrer un commentaire
Lire la suite
avril 13, 2021 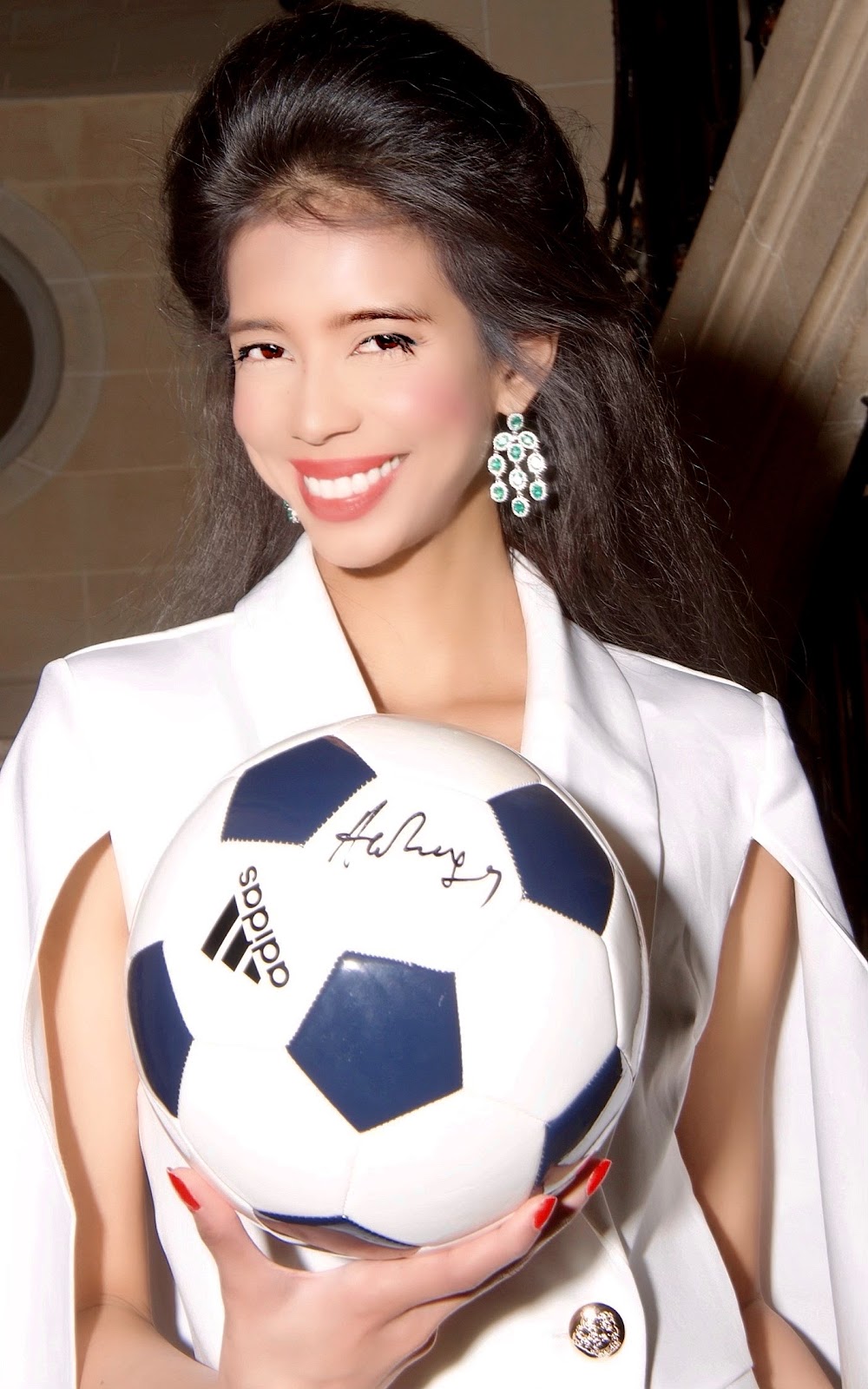 Rani Vanouska T. Modely   Princess Rani Vanouska   Rani Vanouska T. Modely , original full name Her Highness (HH) Princess Rani Vanouska Rajamoutou Modely Prithviraja Tomara Chauhan de Ranthambhore Narayan Singh Devi, (known as Vanessa Modely),  is a top model, philanthropist, entrepreneur and public figure engaged in the social, human rights and education sector.  She started to be active in politics as Goodwill Ambassador , a Special Adviser to the National French Commission of UNESCO and Vice President of UNESCO Circle , under the umbrella of the  Ministry of foreign affairs of France .   She is now the President of the Football World Heritage Organization, and the official ambassador delegate to lead the candidacy of Football as a world intangible heritage to be registered on UNESCO 's list. The most historic UNESCO candidacy that aims to federate the 185 member states , engaged in this nomination of Football on UNESCO’s World Heritage and she aspire to bring together :
Lire la suite
Autres articles